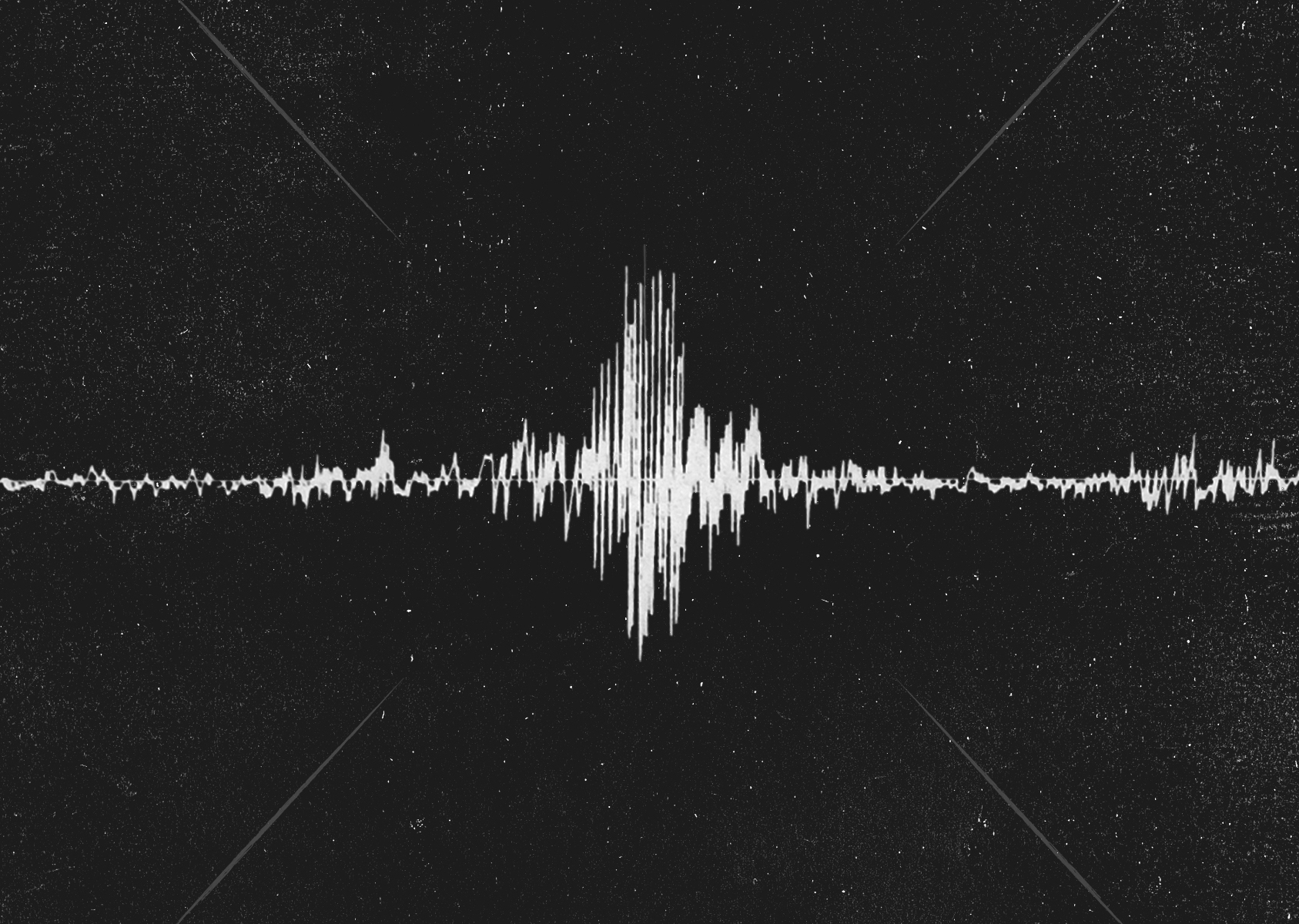 This beautiful and very anointed song was recorded for the newest album of Bethel Music called “We will not be shaken”.

“No longer slaves”  is an anthem of our freedom: we’re born again into God’s family so we’re no longer slaves of fear because He’s drowned it in His perfect love.

Who we truly are is children of the Almighty God that set us free forever for His Glory and because of His great mercy.

Now, my two favorite parts in the song are:

Oh yes! We are the sons and the daughters! How amazing is that!

Knowing that it came right from his heart makes it really special. I could hear that part over and over again.

When he says “let us sing our freedom”, I feel like we’re all in Heaven before God oohing because He bought us back and we are absolutely free in Him.

Then you have the moment when Melissa begins to sing.

I was working in my computer first time I heard the song and the very moment I heard her voice I had to stop.

“Who is this? Who is singing?”, I asked myself. I had to put my full attention back to the video.

I was so impacted!

Seeing her saying those words with that conviction made me feel like floating in the air.

Funny thing is that Melissa said in the song story video that she had the hardest time connecting with the song and I was like “what are you talking about? It looks like that truth is your oxygen”.

She explains she brought that issue before the Lord and He said to her:

Let me say it again: wow!

Melissa sang “No longer slaves” until it became part of her very soul so she could sing it with everything in her.

That’s the cry of my heart: to believe each word I sing to the Lord because, you know, “a song in itself is not what You have required”.

I appreciate the time worshippers take preparing this kind of songs and also having their hearts ready so the Spirit can flow through them.

I’m not only proud to be a child of God but to be their sister in Christ.

What a family I have!

Check out the lyrics

3 Replies to “No longer slaves”